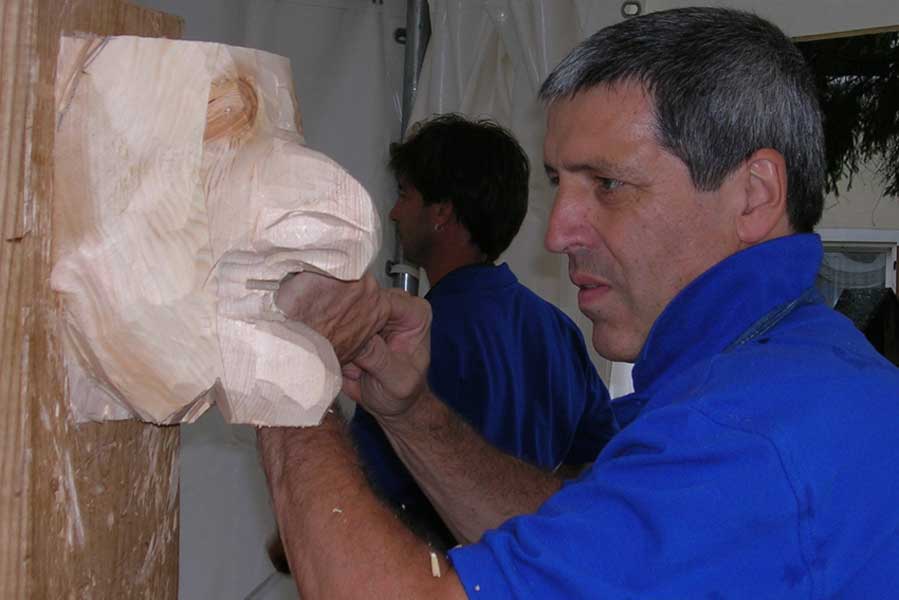 Luigi Revelant began to be interested in traditional masks of Tarcento, the so-called “Tomats”, in late 80s. Since then, he has been rediscovering and enhancing both the local Carnival and traditional wooden masks in Alpine regions. As a founder of the “Mascherai Alpini” Association and its current President, Luigi Revelant also promotes the organisation of annual conventions and the enlargement of the association to new mask carvers who may share its values and engagement. Luigi’s masks have been used in satirical Carnival scenes in Tarcento, the “Strits”, which he brought to new life in the 90s. 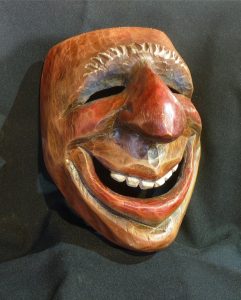 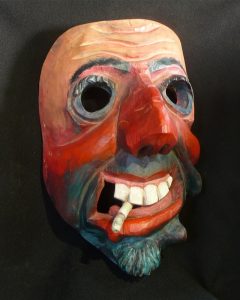 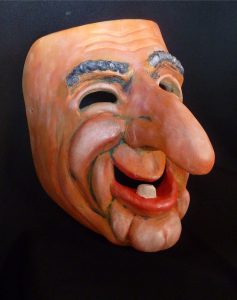 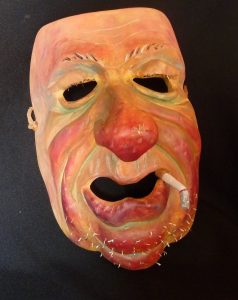