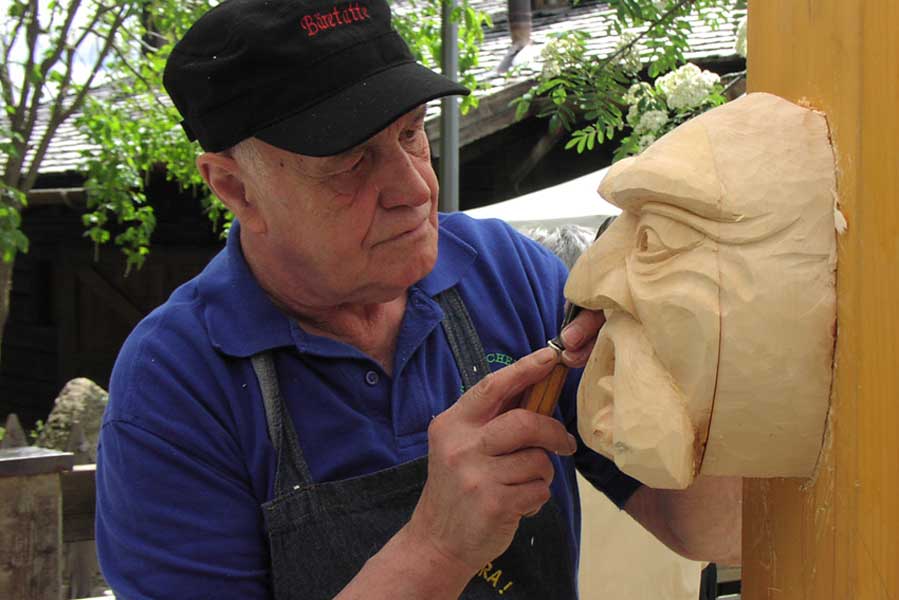 Since he was young, Hermann Waltner has participated and co-operated with the large local Carnival, which is famous both in Austria and abroad, thus becoming one of the main representatives in the Bear Group.

His favourite subjects are the leading figures of Imst Carnival, while he always discovers new sources of inspiration for several expressions.

Hermann Waltner has participated in several exhibitions in Austria and has often been awarded.

He joined the “Mascherai Alpini” Association in 2006.

He mainly uses Swiss Pine wood for his masks. 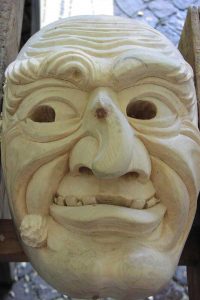 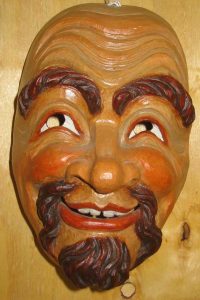 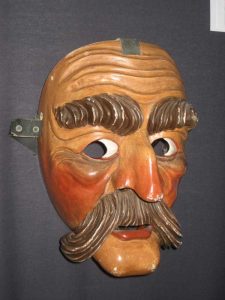