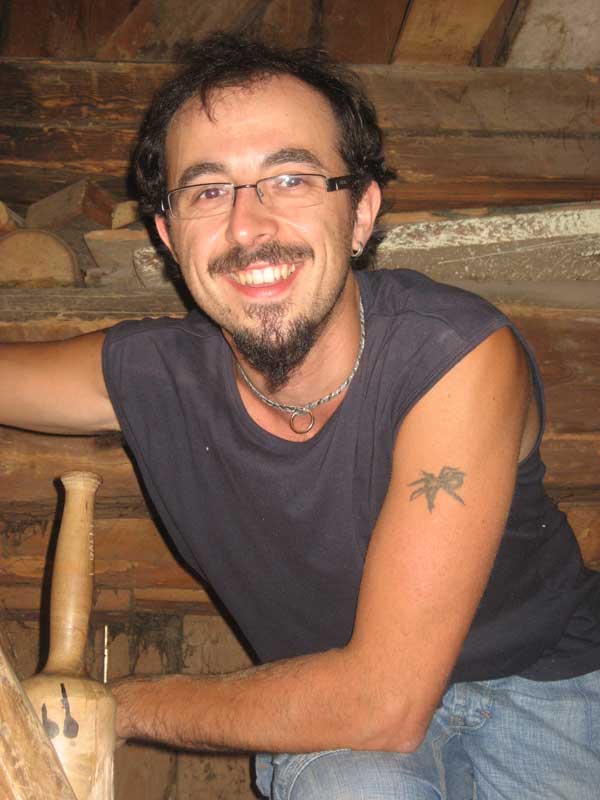 Being attracted by the magic and spectacular atmosphere of the Carnival in Schignano ever since he was very young, Luca Galli began carving his traditional masks under the supervision of Battista Peduzzi. Over the last few years, he has being specialised by working hard and passionately in his free-time. He has also attended several events and Carnival parades organised by local Carnival Association.

He joined the “Mascherai Alpini” Association in 2006.

He mainly uses Walnut Tree wood for his masks. 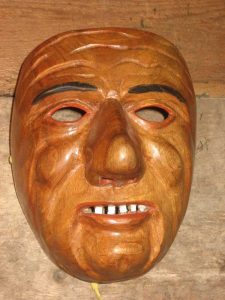 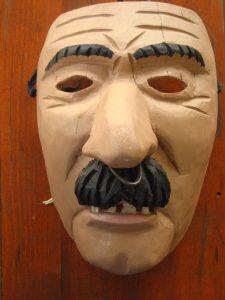 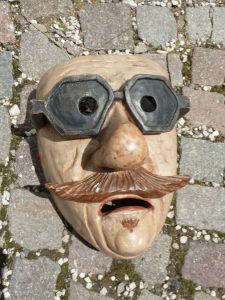