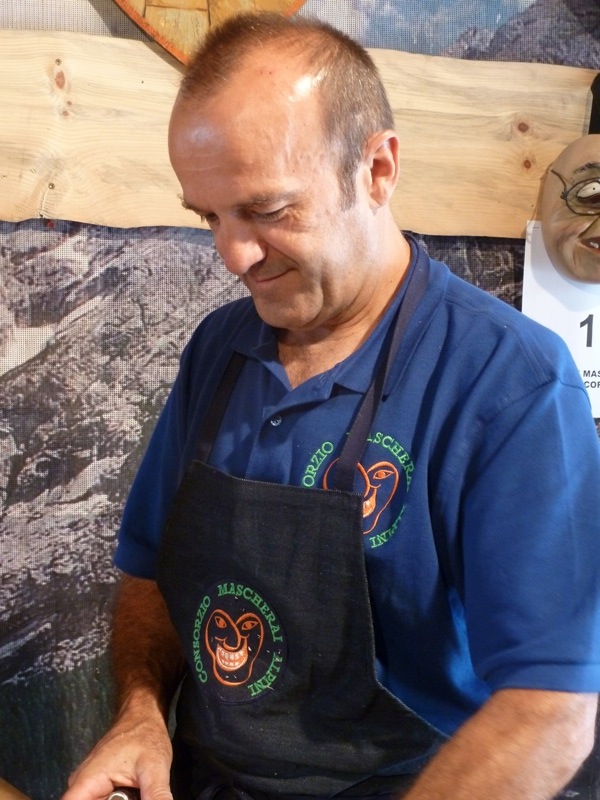 Marijan Rejc is a self-taught, passionate woodworker, who began carving masks in 2010 after discovering and appreciating the traditional carnival of his home village. He participates in 2014 in a lab for carnival mask carving at Malborghetto and meets the activities of “Mascherai Alpini”.

The subjects that most inspired him are those satirical and those who would instill fear.
For its masks predominantly uses the lime wood and pear.
E ‘became part of the Association of “Mascherai Alpini” in 2015 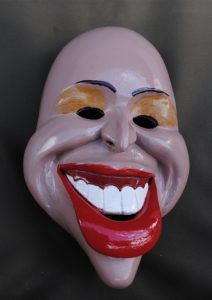 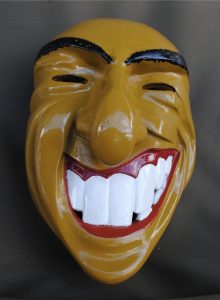 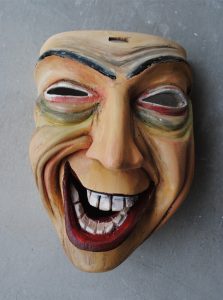