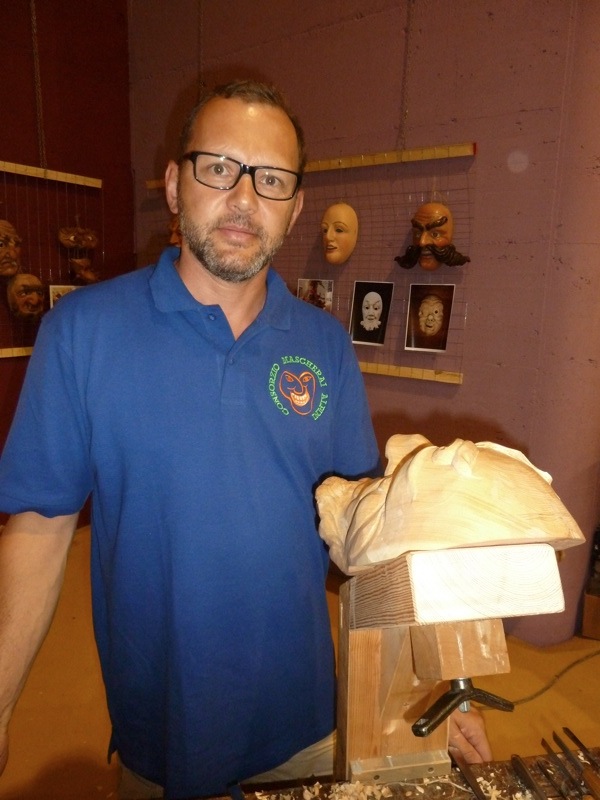 Born in Imsterberg, in 1970, Markus attended schools in Imsterberg, Imst and later in Innsbruck, where he completed technical college (HTL) in “furniture and interior design”.

After some years of professional training and practice in wood and stone sculpture, he began his own professional activity; In 2003 he was appointed as teacher at HTL (technical college) Innsbruck, in “art and design”.

Since 1997 Markus received private and public commissions for many art works, in Austria, Germany and South Tyrol.

For many years he has worked as mask carver for the “Imster Schemenlaufen”.

Markus lives and works at Maurach am Achensee since 2005.

He preferably uses swiss pine for his carnival masks. 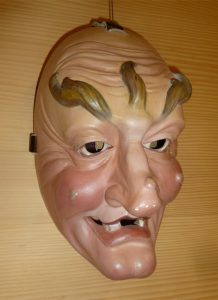 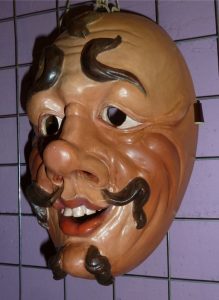 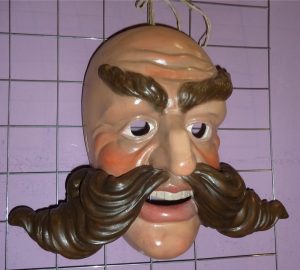