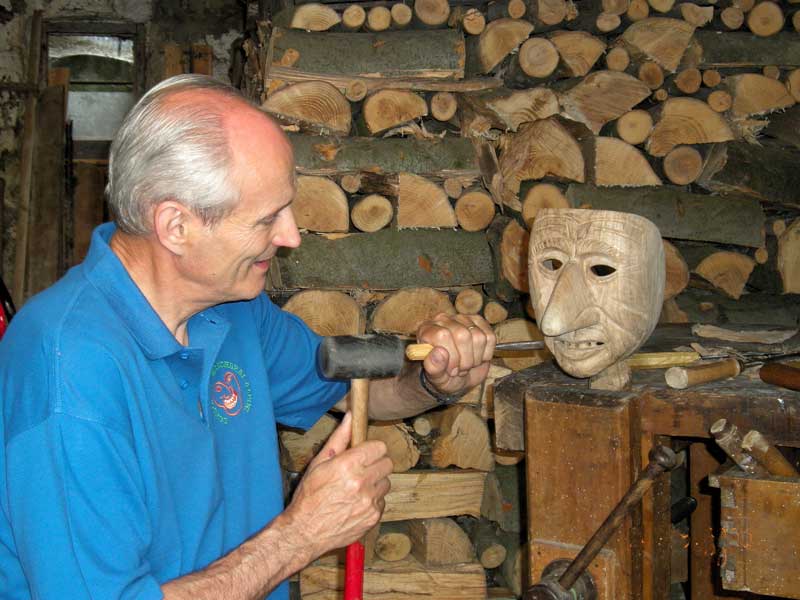 Ever since he was very young, Pierelzo Lanfranconi was deeply impressed by the Carnival in Schignano and its masks. So he began carving them in the 90s, following the revival of this folk tradition. Thanks to his friend, Battista Peduzzi, he learnt the required skills and improved his carving as well as finishing techniques.

Being a modest and reticent man, he shows greatest passion in creating local traditional subjects. Pierelzo Lanfranconi also participates with great enthusiasm in the “Mascherai Alpini” Association, which he joined in 2008.

He mainly uses Walnut and Lime Tree wood for his masks. 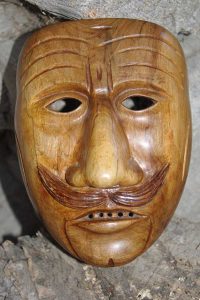 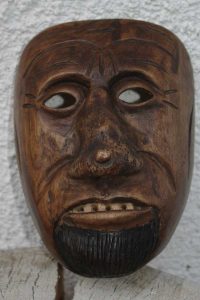 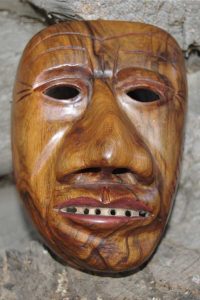