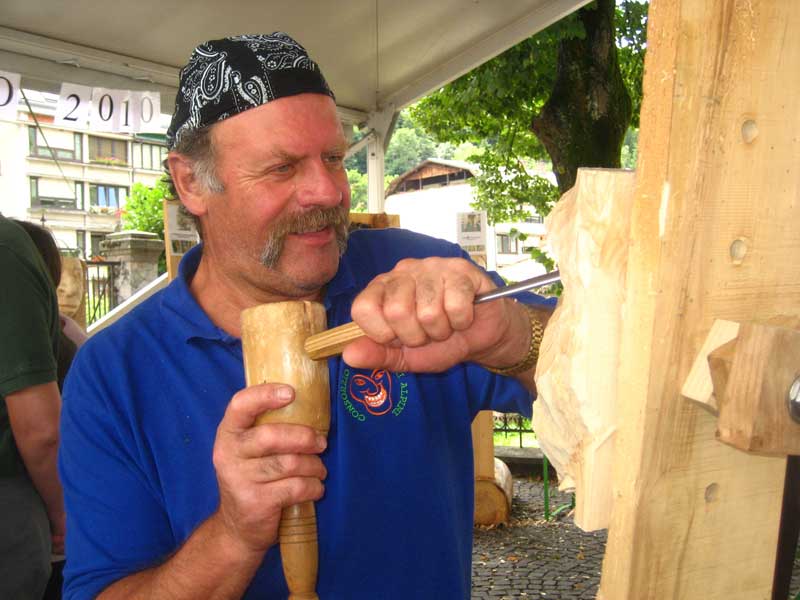 Remo Del Medico began carving his masks in late 80s being driven by the desire to carry out the tradition of his father’s, one of the most famous mask carvers from Tarcento in the 20th century.

He first started from “traditional” subjects and then renovated these forms of expression by leading them to an original form of grotesque caricature which well symbolises the extreme personalities of the periphery.

He is the co-founder of the “Mascherai Alpini” Association and is directly involved in its promoting activities.

He mainly utilises Alder, Cedar, Cypress, Elm as well as Linden wood for his masks. 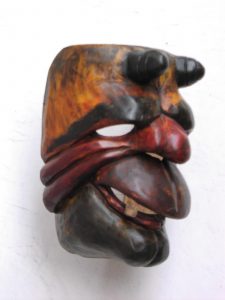 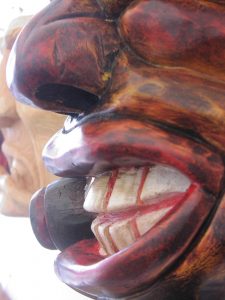 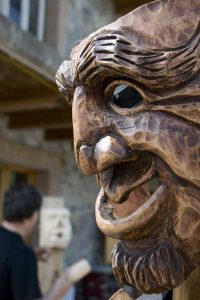